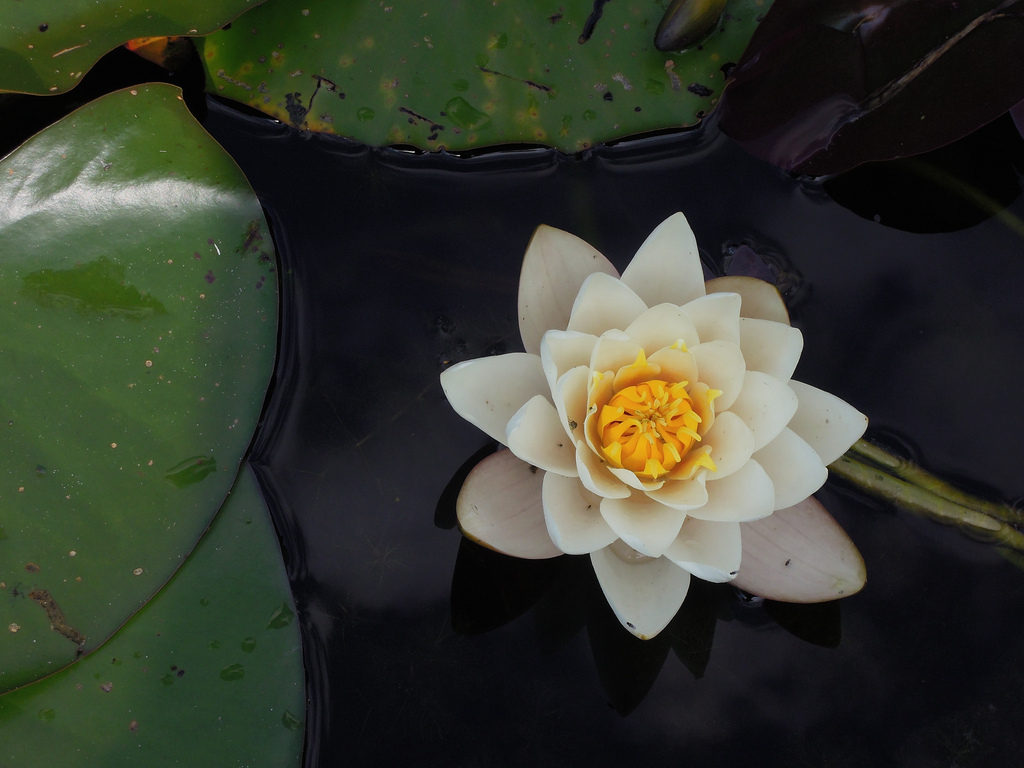 The word “disrupt” is everywhere these days. In Silicon Valley today you can’t spend more than 5 minutes in a coffee shop without hearing someone describe how their company is going to “disrupt industry <fill in the blank>.”  Entrepreneurs and business school students are repeatedly taught case studies of companies who ended up “disrupting” markets.  It’s even the name of TechCrunch’s popular startup conference.

Disrupting a market to improve it is definitely a difficult and noble cause.  But Silicon Valley’s obsession with focusing on disruption is leading people in the wrong direction.  You don’t build the biggest companies purely by focusing on disrupting an existing market.  You have to come at it from a different angle.

Here’s why:  Thinking purely in terms of “disruption” psychologically limits your direction and potential. If you are just thinking about disrupting an existing industry, you will tend to narrow your market size to just the current market’s customers and their needs.  And product-wise you are led to think of big improvements to current products (i.e. “How can I make a faster horse & carriage for people who currently use it” or “how can I build a better flashlight”?) vs thinking of something completely different.   For example, ten years ago, if you were trying to disrupt the personal flashlight industry would you have thought of developing an iPhone?

Most of the most successful Internet companies today did not find wild success by just taking over old industries — they found it instead by first focusing on creating a new market where nothing previously existed.  They targeted the customers who were not currently served and found a better way of serving them.  And in the act of creating that new market they ended up disrupting many existing markets along the way.

Much has been said about how Uber, Lyft and other ride-sharing services – today’s poster children for “disruption” –  have “disrupted”  the taxi industry.  Yes, people are now definitely taking Uber and Lyft instead of taxis. But they are also using those services in ways in which they never would have used a taxi.  Commuters are taking Uber and Lyft instead of driving to work and paying hefty city parking fees.  People are now choosing Uber over walking, taking the bus, or just not going somewhere.  And the designated driver is getting replaced by the Uber driver.  Uber/Lyft have not just replaced the Taxi service, they have made personal transportation so convenient and inexpensive that they serve a market need an order of magnitude larger than just the one served by yellow cabs.

My advice to executives, product managers and entrepreneurs:  When you are thinking about building out your new enterprise, don’t limit yourself to “disrupting” an existing market and the people who are already served.  Instead, focus on creating a new industry.   Look at who is not being served and go after them instead.  You far more likely to come up with a much larger idea and business . 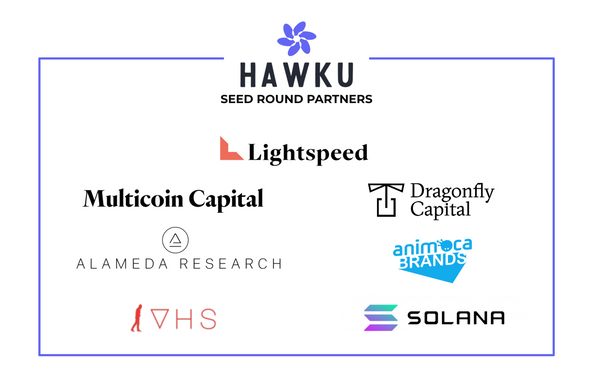